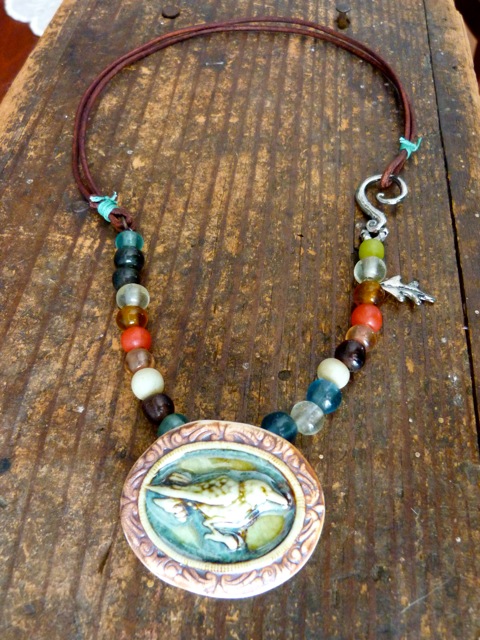 Well, what a day so far.

Here is what I dealt with in the past 16 hours. I discovered a very large lump on my right breast. Did not sleep well. Woke up, scoured internet for painful lump self-diagnosis. Rushed to Urgent Care when they opened at 7:30. Argued with the receptionist about why I didn't initially call my gynocologist. Refrained from punching her in the face. And explained that I didn't want to have to wait 4 weeks to get in there.
Saw the doctor who eased my mind when he told me that typically cancer doesn't pop up out of no where, and that it seemed more of an inflammation issue but scheduled me for an immediate sonogram and mammogram.  Upon entering Mammography, was asked if I was pregnant. My face lit up. I said I don't know! MAYBE!  They ordered a blood test to make sure. I waited for 45 minutes hoping and praying I was pregnant. Had Sonogram. Was told it was a cyst.  Was called in for the mammogram. Was told I was not pregnant.  Mammogram was uneventful. Was told I was "all set". I left. Went to work. Got called 20 min. later. "Where are you Ms. Eurto? Your test results are here, you need to come back in to talk to the Doctor". Raced back to the office. Was told for a 2nd time it was a cyst.  Better to have it dealt with - drained or removed are the options.  But my gynocologist can make that call at my annual exam next month.

I'm ready to go back to bed. 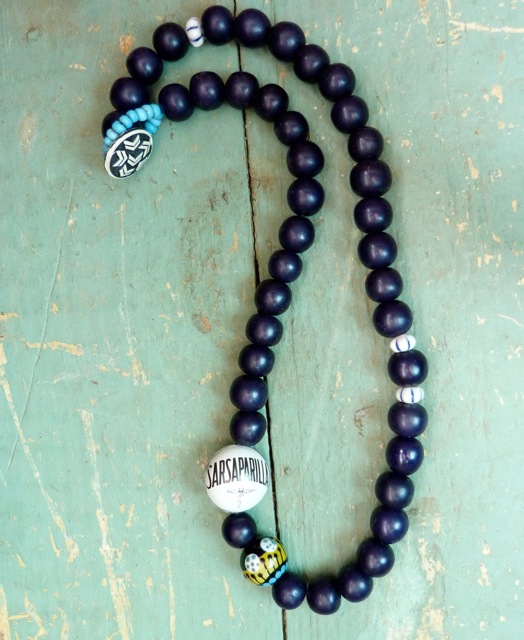